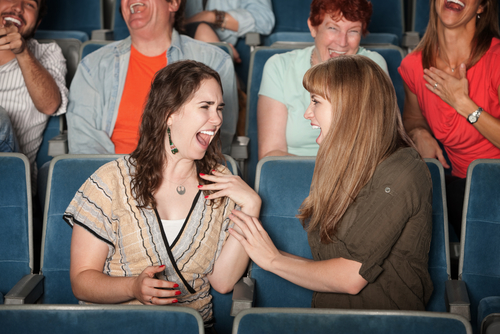 A Night Full of Laughs

Comedian and actor Chris Tucker made a name for himself with roles in films like Friday, The Fifth Element, Silver Linings Playbook, Money Talks, and Jackie Brown. Of course, he is best known for playing Detective James Carter in Rush Hour and its sequels opposite international superstar Jackie Chan. Chris Tucker got his start as a comedian, and he is returning to his roots with a comedy tour full of new material. He will be performing at the Seminole Hard Rock on June 21. In 2011, Tucker created a new comedy tour that was both commercially and critically successful. Now, 8 years later, he will once again embark on a nationwide tour full of laughs and even some behind the scenes stories of life in Hollywood. If you are lucky enough to see Chris Tucker perform live, you will see for yourself why he is one of the most popular stand-up comedians working today.