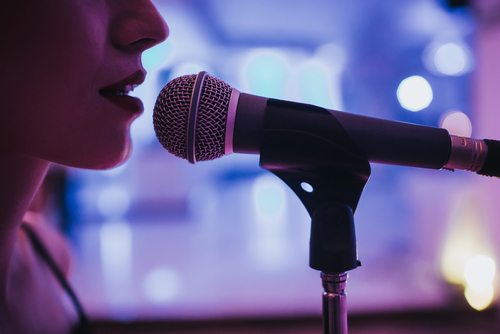 Even though she is probably best known for her legendary performance as Glinda the Good Witch in Wicked, Kristin Chenoweth is also an award-winning television performer and best-selling author. On May 25, Kristin Chenoweth will be performing at the Seminole Hard Rock Hotel and Casino in an event called “An Intimate Evening.” This your opportunity to see the all-around talent of one of the most beloved performers in the entire country. She is sure to recount her Tony Award-winning career on Broadway, including stints on You’re a Good Man, Charlie Brown, Wicked, and Promises, Promises as well her extremely popular run on the TV series Pushing Daisies. Kristin Chenoweth delights audiences with her unbelievable singing ability as she belts out some of her most memorable songs from albums like The Art of Elegance and Coming Home and her incredible sense of humor. You will not want to miss your opportunity to see Broadway royalty performing in person.