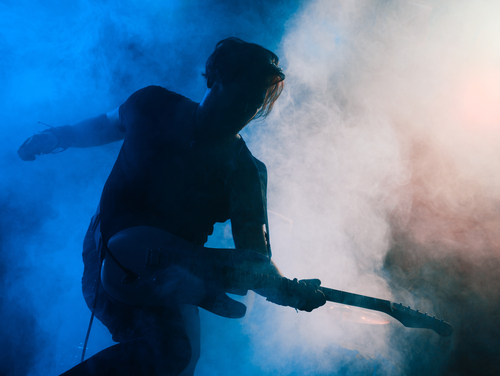 Come As You Are

When Nirvana burst onto the scene in the early ’90s as part of the grunge movement, few could have predicted the massive global success that the band would experience. Kurt Cobain, Dave Grohl, and Krist Novoselic, the longest lasting Nirvana lineup, achieved rock stardom through high energy shows and popular hits like “Smells Like Teen Spirit,” “Lithium,” and “Heart-Shaped Box.” From July 12 through September 20, 2019, The Pompano Beach Cultural Center will be presenting the Experience Nirvana Photography Exhibition. Sub Pop Records founder Bruce Pavitt provides the photographs that he took while on tour with the band during their early tours. The photo retrospective provides new insight into the young musicians just before they became legends of rock ‘n roll. Though Nirvana’s time in the limelight was tragically cut by the death of Kurt Cobain in 1994, their influence can still be felt today. This unique photo exhibit allows you to see a new side of the trailblazing band.

Read other posts
Notice:
Our Commitment to Cleanliness
Learn More
Sign up to receive
special offers & discounts
No, I do not want to receive special offers