Book Direct to Receive Our Best Available Rate and Other Benefits

At the 2008 Summer Olympics in Beijing, United States swimmer Michael Phelps captured the world’s attention by winning an Olympic record 8 gold medals in various swimming events. He has since gone on to become the most decorated Olympian in modern history. You can learn all about his exploits, the history of swimming as a sport, and other swimming legends at the International Swimming Hall of Fame in Fort Lauderdale. This incredible celebration of all things aquatic is located about half an hour from Bonaventure Resort and Spa, but the exhibits are all worth the trip. Some highlights include The History of Swimming exhibit which traces the evolution of the sport from its beginnings in 3000 BC, Mark Spitz- Greatest Olympic Performer which focuses on the first American superstar swimmer, and The RMS Titanic which is a collection of photo murals of the famous sunken ship from underwater explorer Dr. Joe MacInnis. 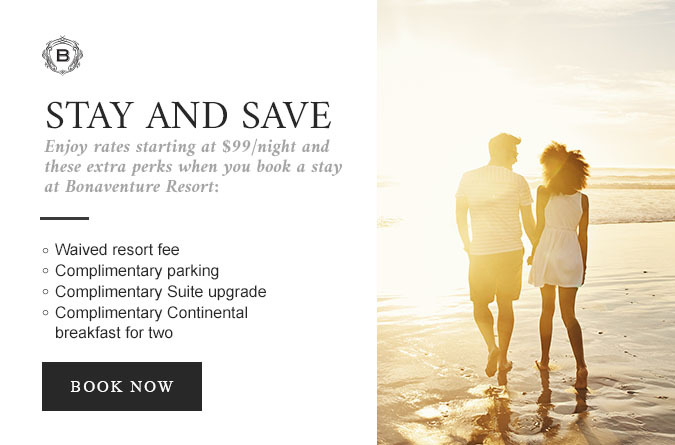